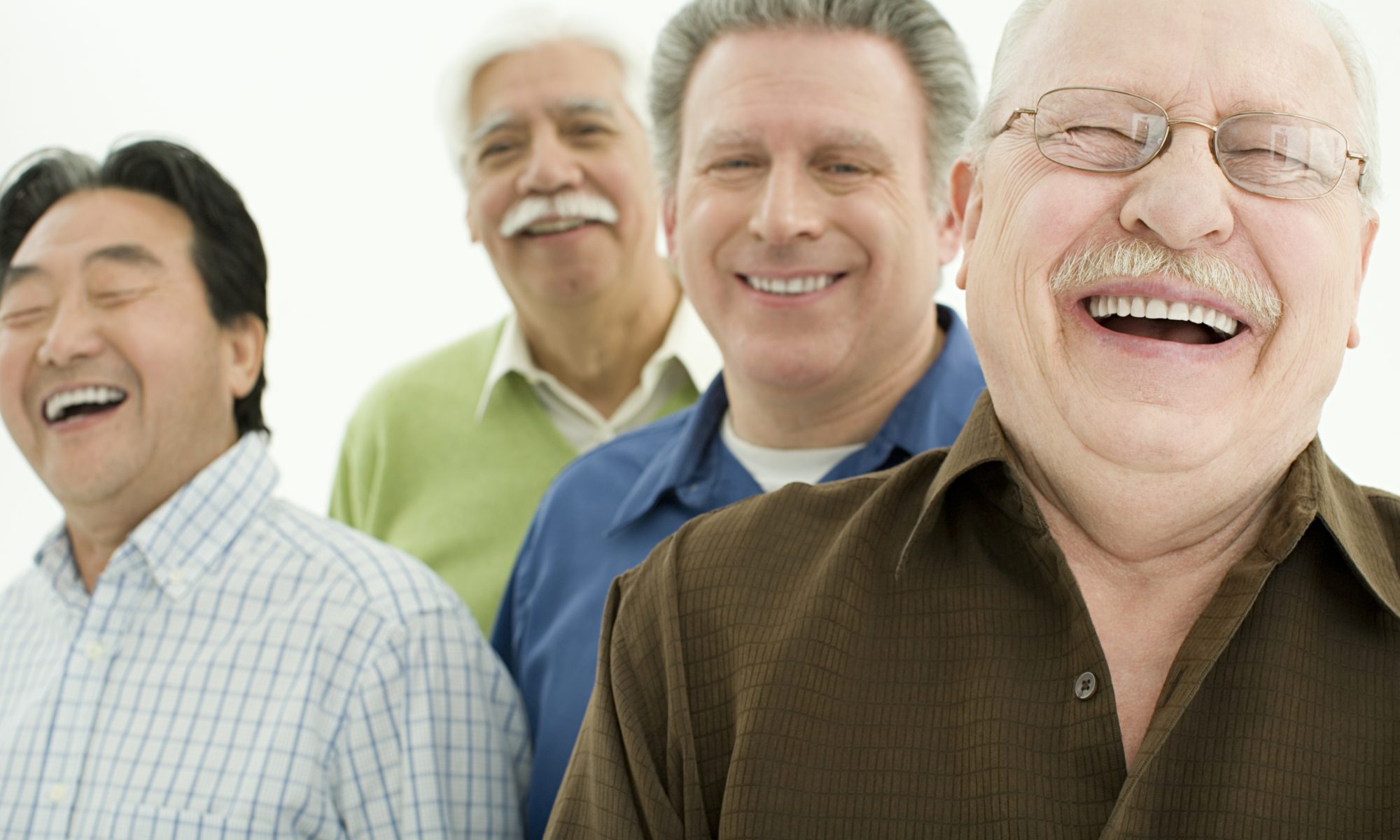 Hampton & Hampton Hill Voluntary Care runs a regular Men’s Club which has been  successful in bringing together people from the local area, meeting on a weekly basis to form new friendships and learn new things.

We offer a range of activities from talks, outings, activities, exercise and entertainment.

Why focus on older men?

The Men’s Club was developed in response to the observation that older men are less likely to report feeling lonely, but this does not mean men are not experiencing loneliness. The Community Independent Living Service is an Adult Social Care contracted service helping the community engage with health and wellbeing opportunities and a decision was made to encourage men to access support services.

Men are less likely to have extended social networks than women are; this is especially prevalent in older age groups where men worked to the exclusion of developing local community connections compared to women.

Men are generally less likely to admit their feelings of loneliness and could be at greater risk of identifying the impact that loneliness may have on their general health and wellbeing.

Age UK says “Older men who live alone say they struggle to access social support for reasons, such as older people’s clubs and activities being dominated by women, a lack of activities that interest them, and a lack of male staff running services.

Crucially, older men also felt that they should be independent and self-reliant which stops them seeking helping more generally.”

See: Older Men at the Margins by Age UK